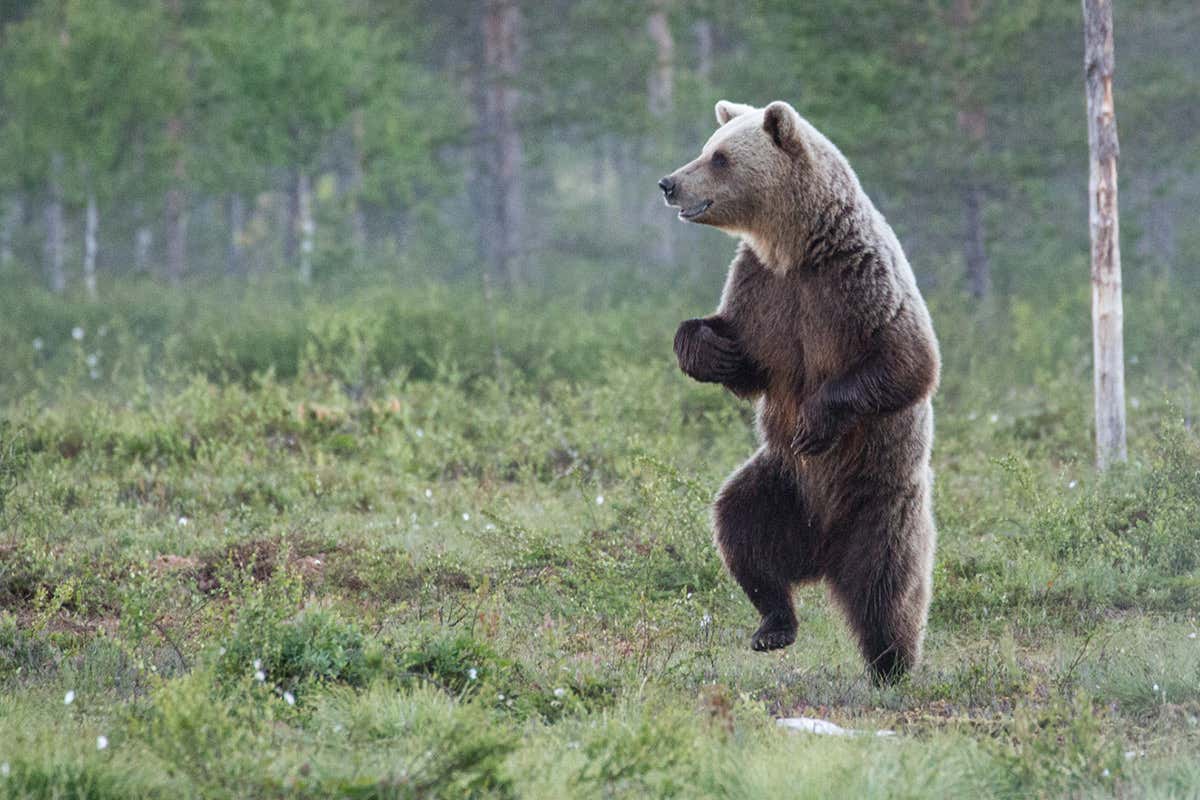 I don’t remember too much from Sunday School, but from what I do remember from those years of flannel graphs and talking vegetables is that I shouldn’t kill, steal, cheat on my wife, or…cuss. Now, I know that sin is sin regardless, but like, c’mon guys. Is that what this verse really means? To be clear, I am not condoning foul language (especially language that defiles the name of God); afterall, the Bible clearly says that our words hold the power of life and death, can corrupt the whole body, and should be used to encourage and help others (Proverbs 18:21; James 3:6; Ephesians 4:29). I am just saying that there must be more going on in this verse. A lot more. As in, a Biblical theme that is present all the way from Genesis to Revelation.

There’s that peculiar saying in Genesis that human beings are created in the image of God, blessed with the task of being fruitful, multiplying, and creating more and more Goodness throughout the world. It’s a beautiful truth, and one that I try to remind myself whenever I am being annoyed or irritated by someone. They, just like me, are made in the image of the One true God, the creator of mountains and wine and dogs and mangoes. But being made in his image implies that we should look like him, and in case you haven’t realized it yet, this world does not look like a world in which we all reflect the image of God. If it did, well, it would look a heck of a lot like Genesis 2. But ever since Genesis 3, we as image bearers of God have often times instead bore the image of the animals we were called to subdue, as is evident in things like domestic violence, war, systemic racism and injustice, and the Holocaust. As Viktor Frankl says in his book Man’s Search for Meaning, “We have come to know Man as he really is. Afterall, man is that being who invented the gas chambers of Auschwitz; however, he is also that being who entered those gas chambers upright, with the Lord’s prayer or the Shema Yisrael on his lips.”

So what does it mean to bear God’s image? Or, as most English translations put it, to “not take the name of the LORD your God in vain” (Exodus 20:7)? Maybe a quick look at a conversation Jesus had about taxes would help us understand. April 15th is right around the corner, so it seems appropriate.

In Luke 20, Jesus is approached by a spy sent by some religious leaders to try to get Jesus to say something that could get him arrested (Luke 20:20). When asked if Jews should pay taxes, Jesus “flips the coin” so to speak and asks whose face is on a Roman coin. And just like my boy Lincoln is on the penny, Caesar is on the denarius. In a fashion I imagine similar to supa hot fire, Jesus stuns the crowd with “give to Caesar what belongs to Caesar, and give to God what belongs to God” (v.25). The coin bears the image of Caesar, much like how we bear the image of God. The story changes pretty quick to a discussion about the Resurrection, but Paul picks up on this “bearing the name” language in Ephesians 5 when he says to “imitate God, therefore, in everything you do, because you are his dear children. Live a life filled with love, following the example of Christ” (Ephesians 5:1-2). Just a few verses before, Paul urges us to “not bring sorrow to God’s holy Spirit by the way [we] live” (Ephesians 4:30). It seems to me, then, that defiling the name of the Lord has much more to do with the rightness of our hearts and entire being than just in what we say. To fully imitate God means to love him and love others, directing our hearts to Life himself and being restored and reconciled back to the way we were meant to be. Of course it brings sorrow to God’s name when we fail to do this — as the Giver of all that is Good and True and Beautiful, he knows that our distortion and corruption of his design causes destruction in our own lives and others, even enough to cause a schism in a once-perfect world, bringing death and darkness into a world that was once full of Light and Life. And even more, our failure to bear his name causes us to reflect a distorted image of Himself into the world. Looking at the long and brutal history of the Church, it is no wonder why Gandhi said, “I like you Christ. I do not like your Christians. Your Christians are so unlike your Christ.” Although not a Christian himself, he valued the teachings of Jesus and recognized how different Jesus is not just from Christians, but from all who have ever lived. This is because Jesus is the only One who bears God’s name perfectly, revealing to us the heart and very nature of God. As Paul writes in Colossians 1:15 and Hebrews 1:13,  Jesus is “the image of the invisible God” and “the radiance of God’s glory and the exact representation of his being […].” If you want to know what God is like, look to Jesus. He is the only one who has never taken the name of the Lord in vain, for he Himself is the Lord, and his crucifixion is like a flag being staked on a hill, declaring the inauguration of God’s Kingdom. But his kingdom came and will one day be consummated not by brute force and violence, but by self-sacrificial love and the death of all that is not Life. It seems like a paradox, but on the cross Jesus not only bore the Image of God but also bore our own sins and burdens, the very sins and burdens in our lives that once held us captive to the Kingdom of Darkness. As Tim Mackie says, “Jesus became the human we were made to be, and through him we can become the humans we were made to be.” He declared himself king over his broken creation, reconciling the world back to himself and reversing the curse of entropy and death. Something beautiful happens when we begin to truly believe this, not the least being imitating more and more the Image we were made in.

In 2 Kings 17:15, the Israelites “rejected [God’s] decrees and the covenant he had made with their ancestors, and they despised all his warnings. They worshiped worthless idols, so they became worthless themselves. They followed the example of the nations around them, disobeying the LORD’s command not to imitate them.” We become like what we worship, and those who rest in the Goodness of the Lord and worship him reflect a more accurate image of him into the world. And hopefully, by bearing his image, we may help reveal to others the heart of God, so that they may discover for themselves the love of the One whose image they are made in.

A young man looking for a sustainable life of adventure in a changing world. View all posts by Max Yelken